Once upon a time there was a black tale set in the Roman province, amongst the brutally built coastal melancholy and a countryside, which was a former marsh.

A small community made up of families, their teenager sons, school.

An apparently regular world where, silent, the subtle sadism of fathers broods. Imperceptible but inexorable, the passivity of the mothers, the guilty indifference of adults.

Above all, the desperation of the diligent and cruel sons, unable to make themselves heard, which explodes in a dormant anger and rushes towards the defeat of all. 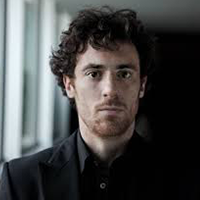 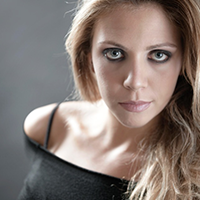 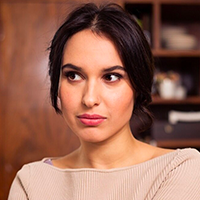 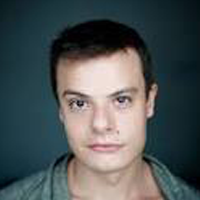 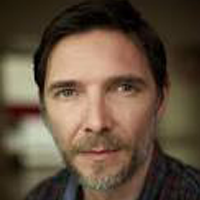 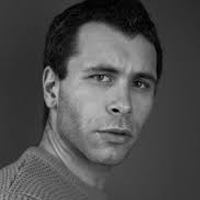 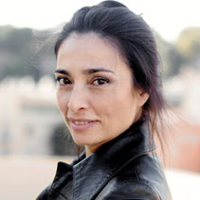 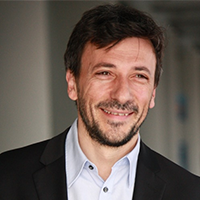 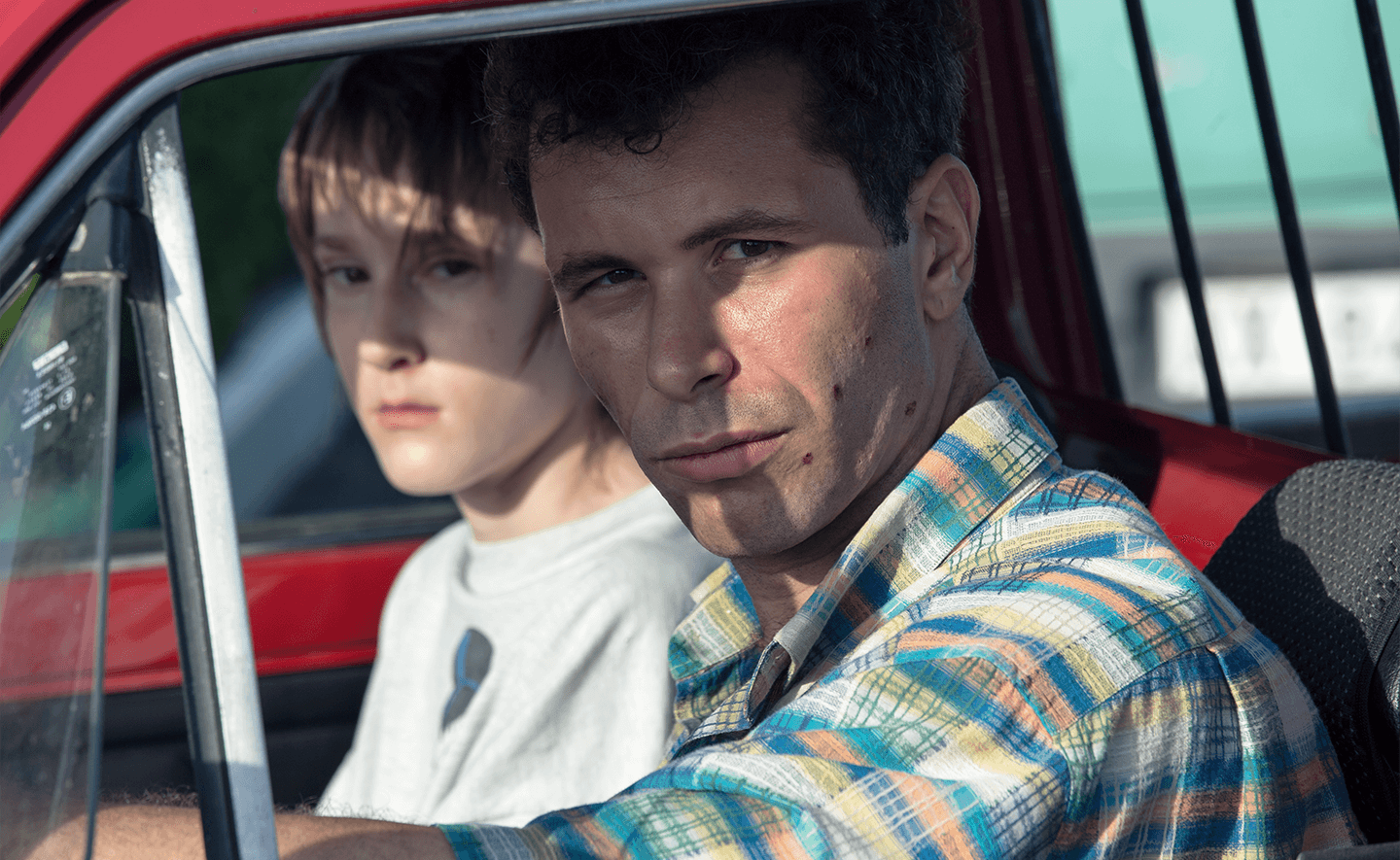 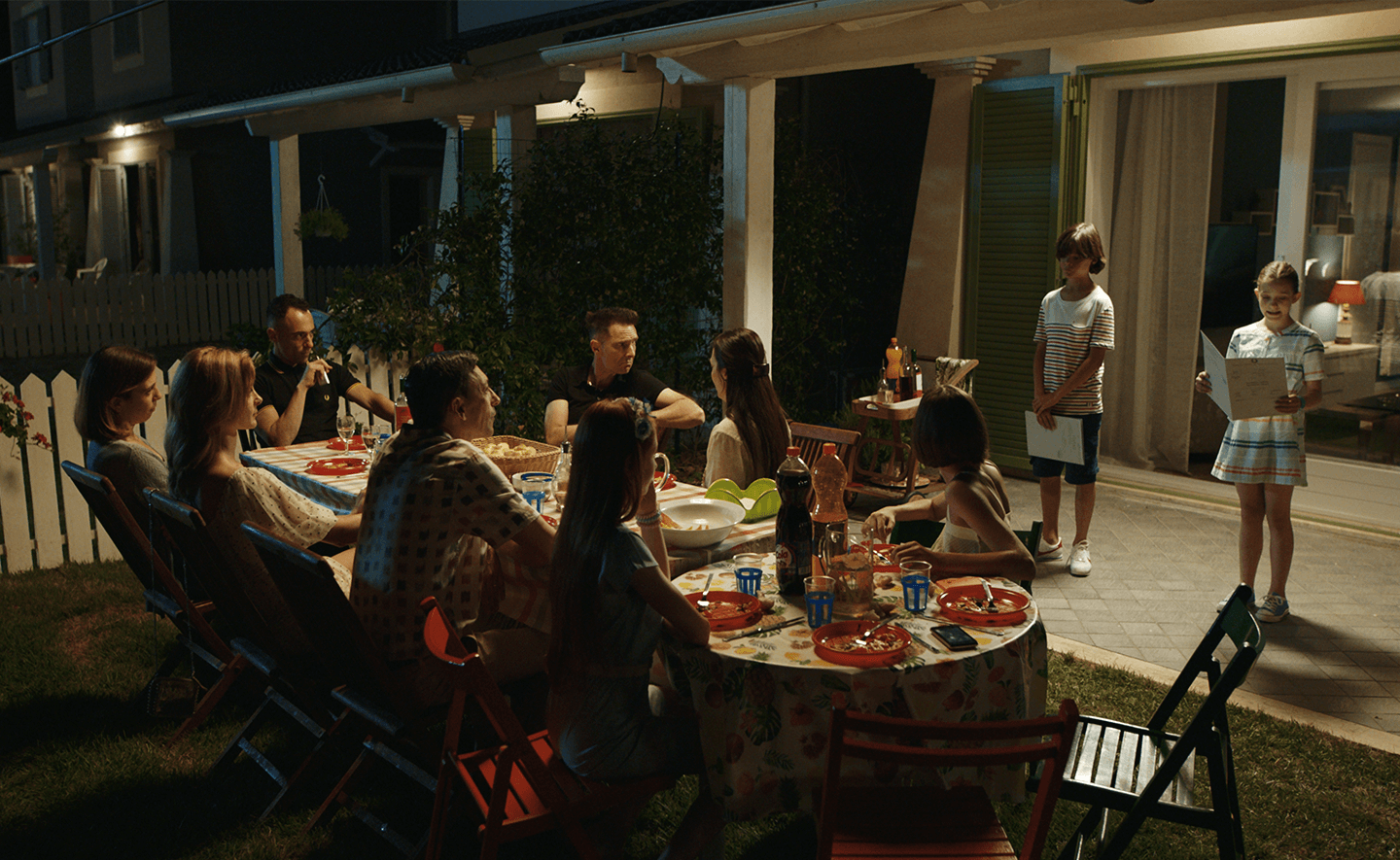 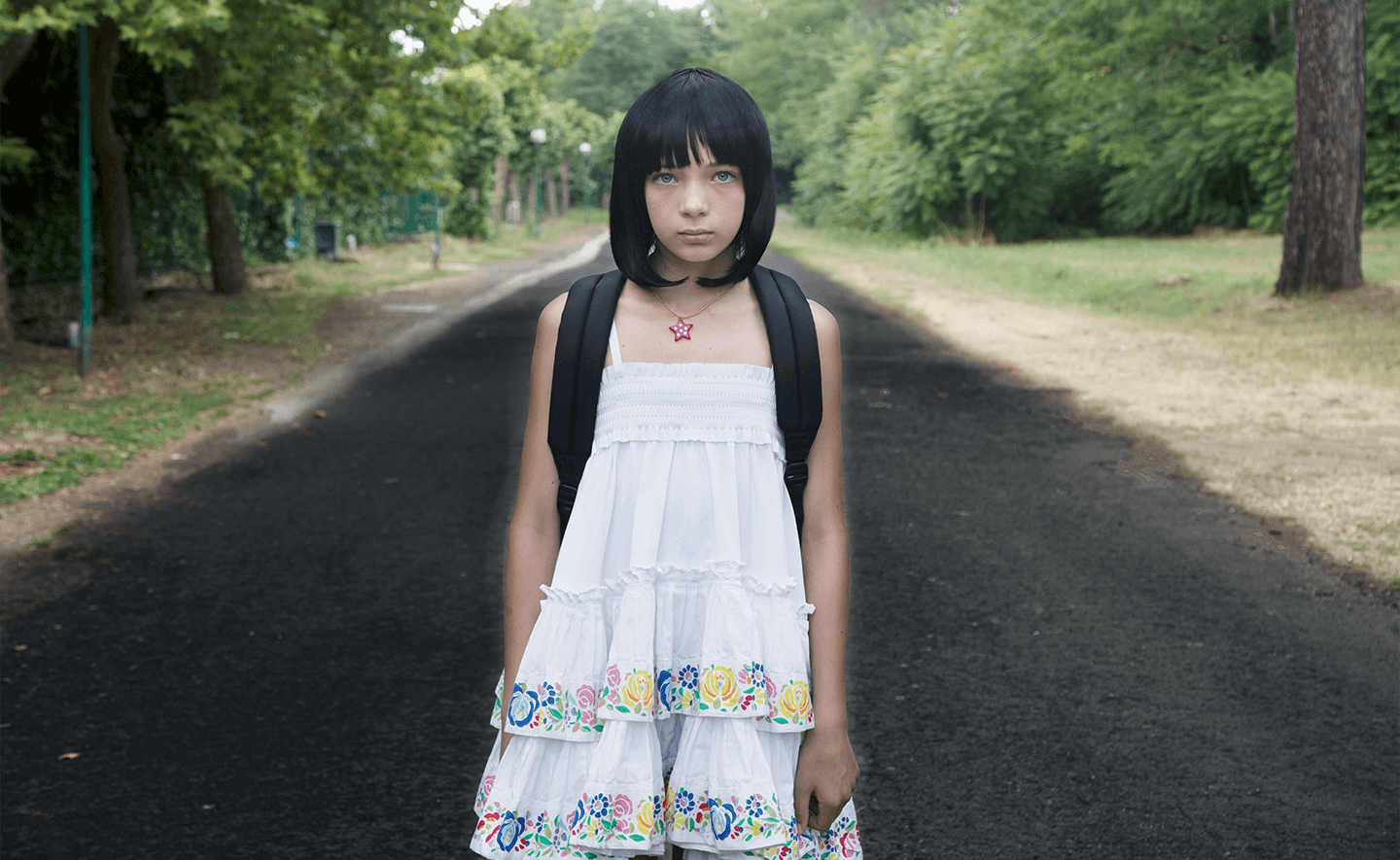 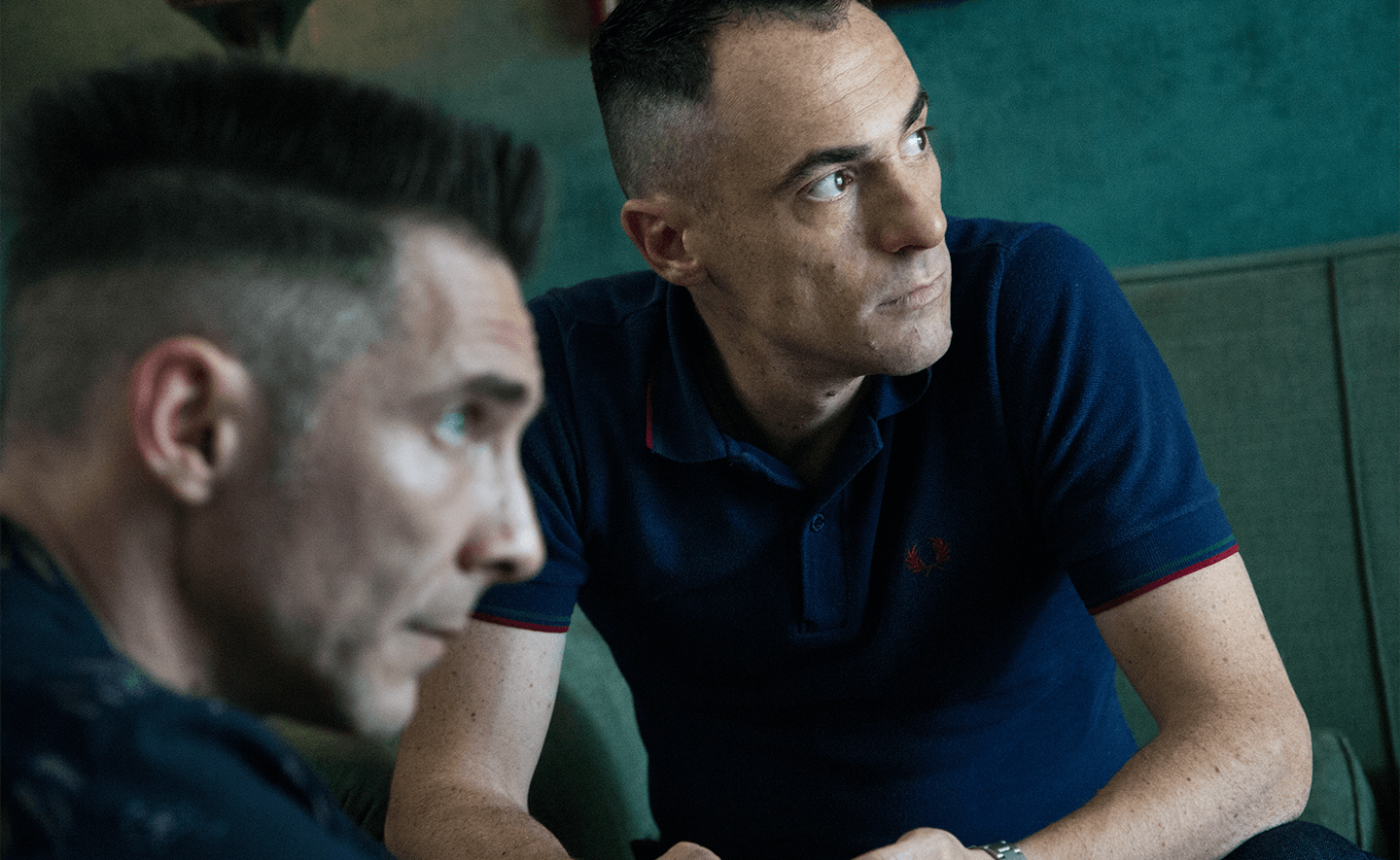 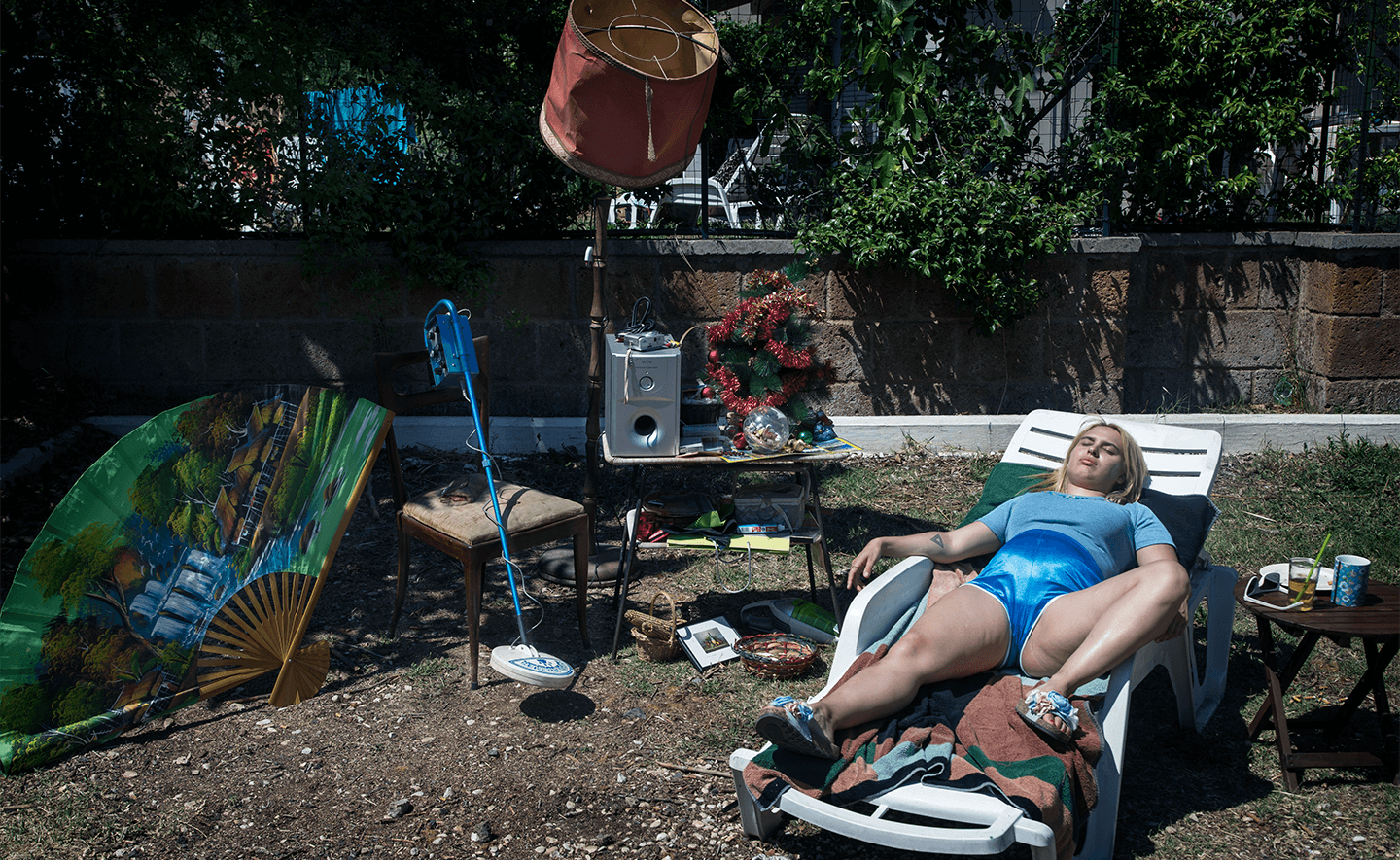 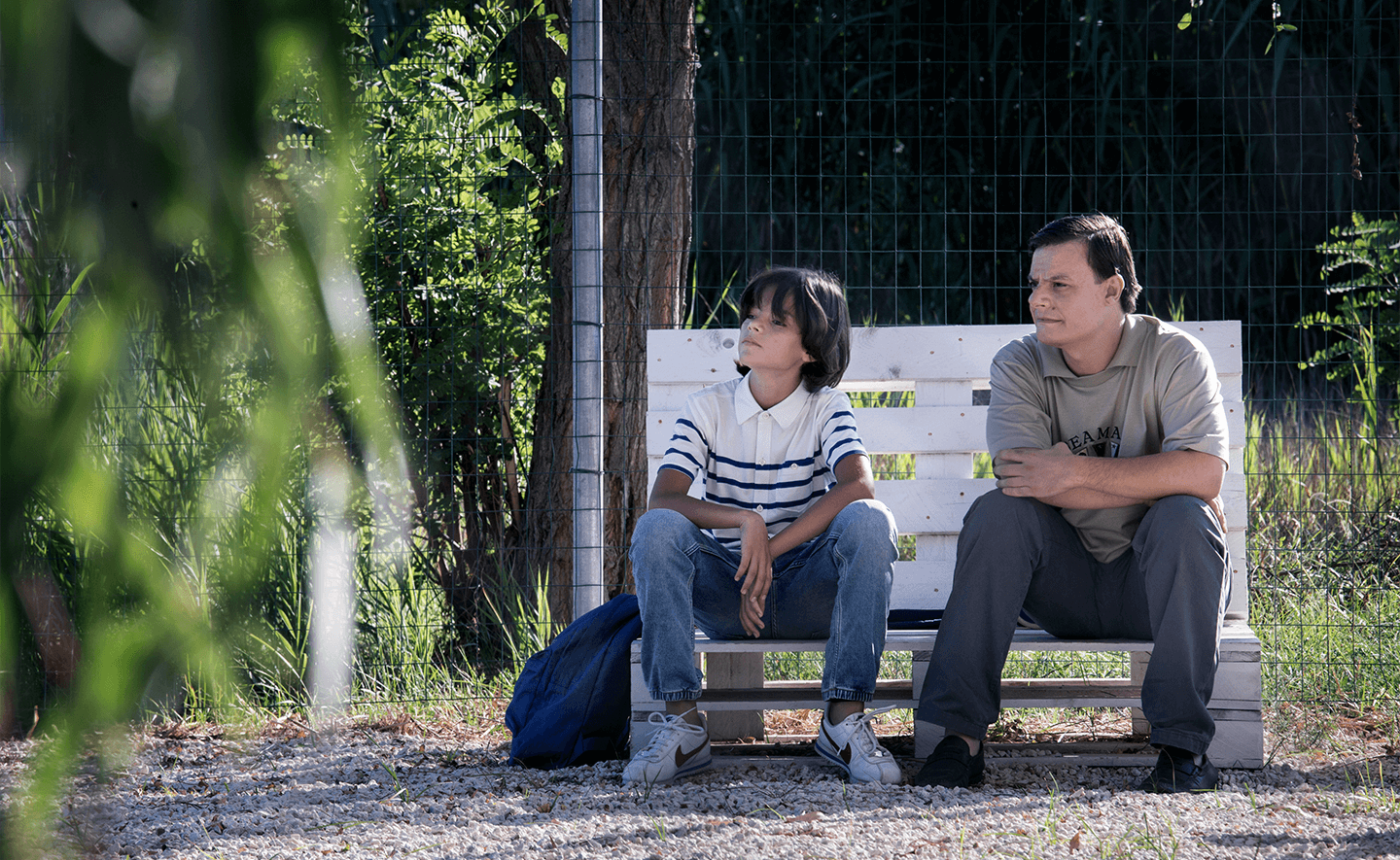 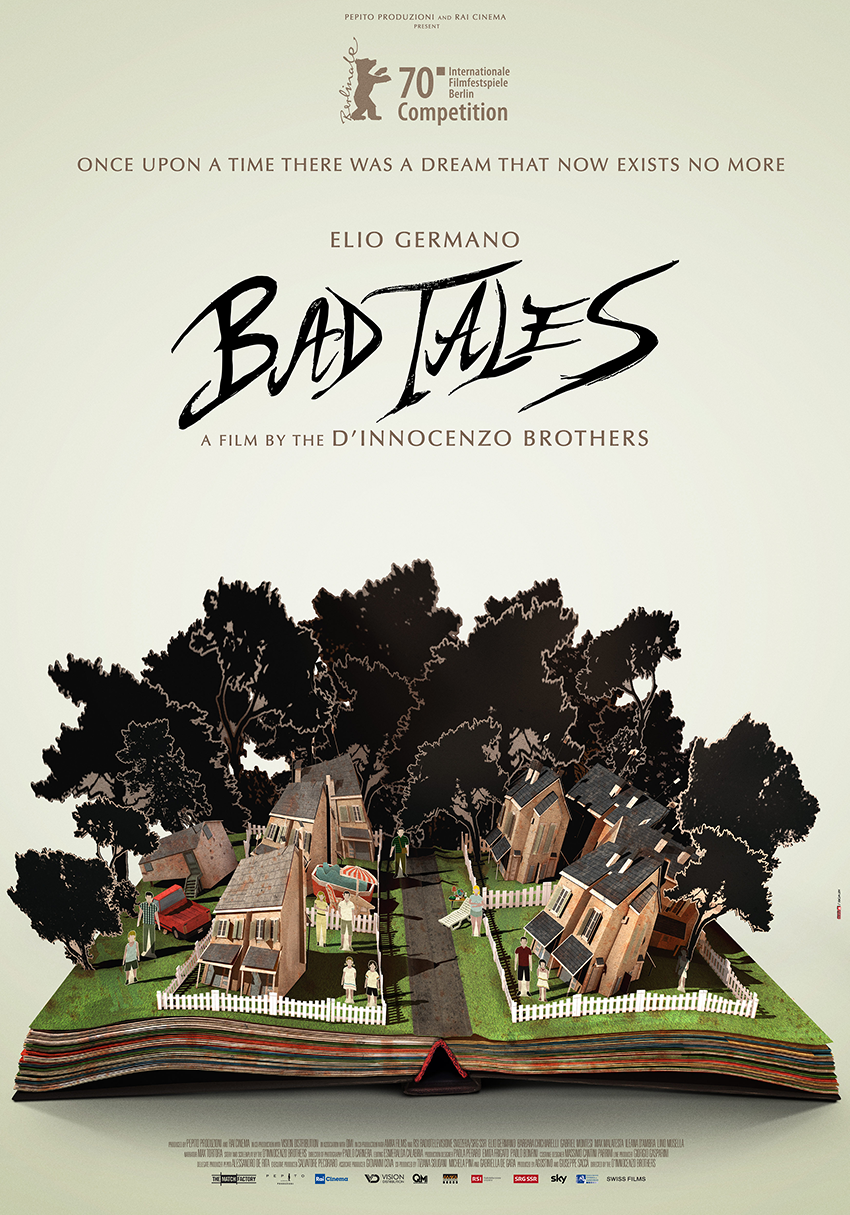