BAD TALES COMPETING IN THE 70TH EDITION OF LA BERLINALE

BAD TALES COMPETING IN THE 70TH EDITION OF LA BERLINALE

«Once upon a time, there was a dream that no longer exists»

Bad tales, the second work by the D’Innocenzo brothers, is now officially competing in the 70th edition of the Berlin International Film Festival.

In italian theaters from April 16th, 2020 distributed by Vision Distribution. 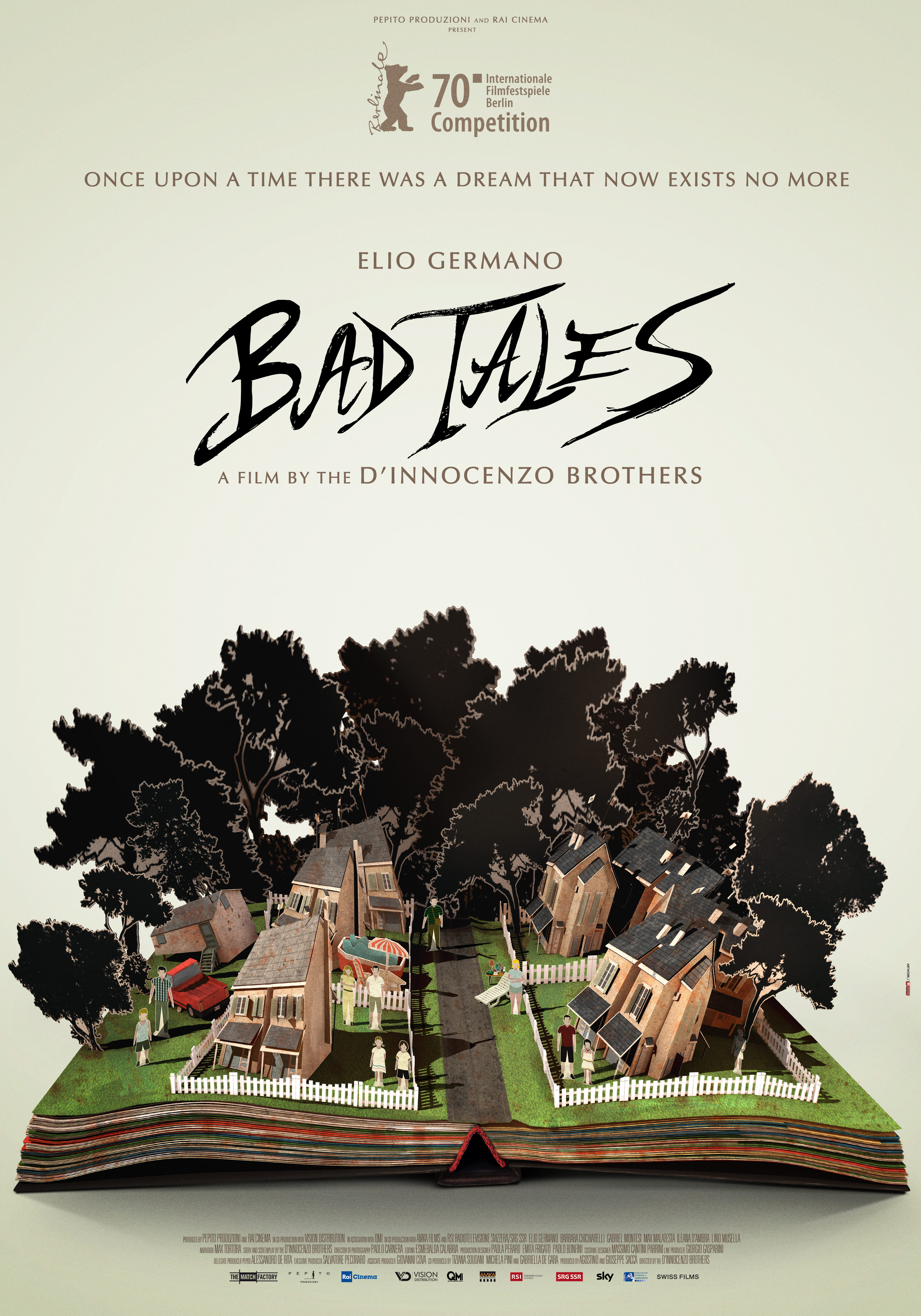 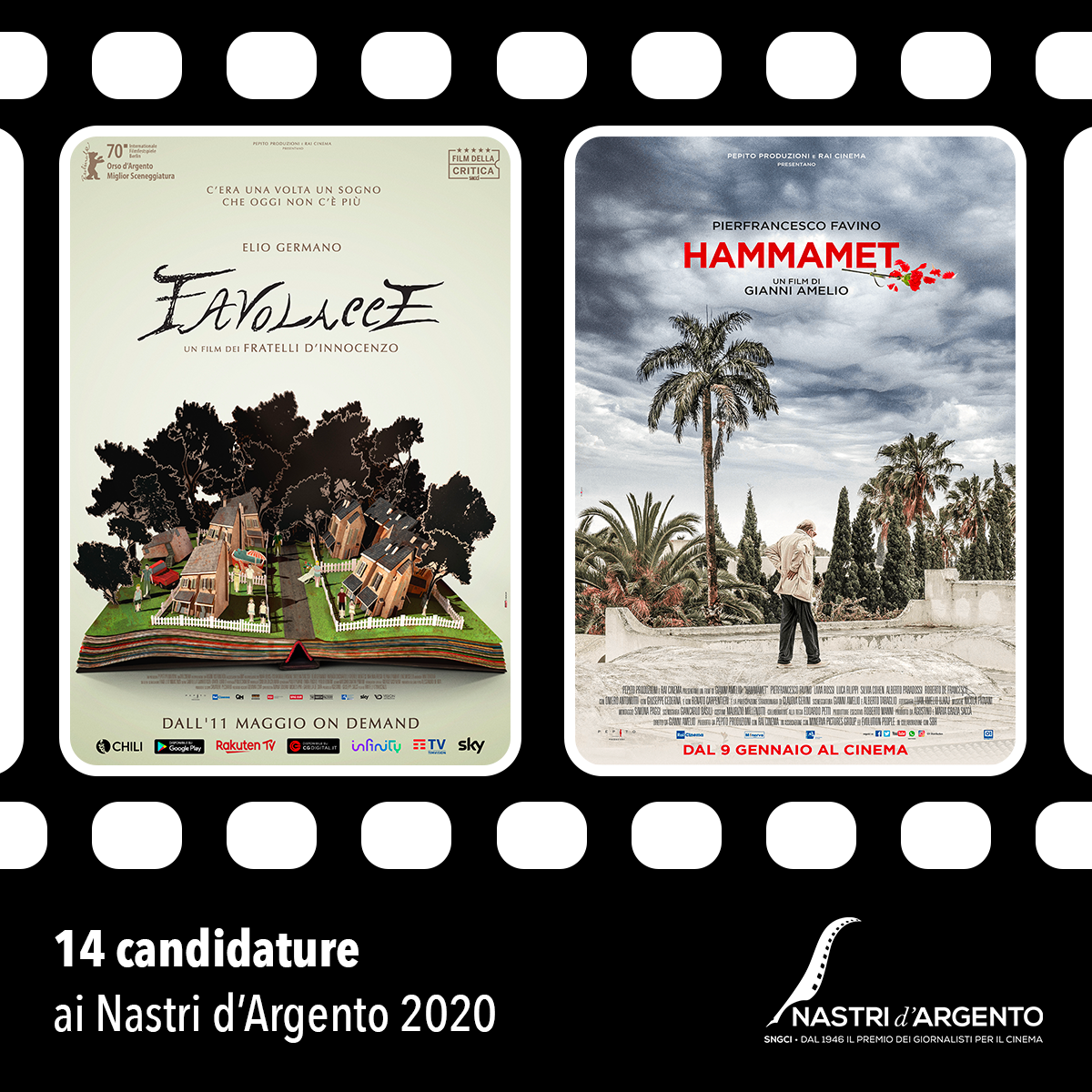 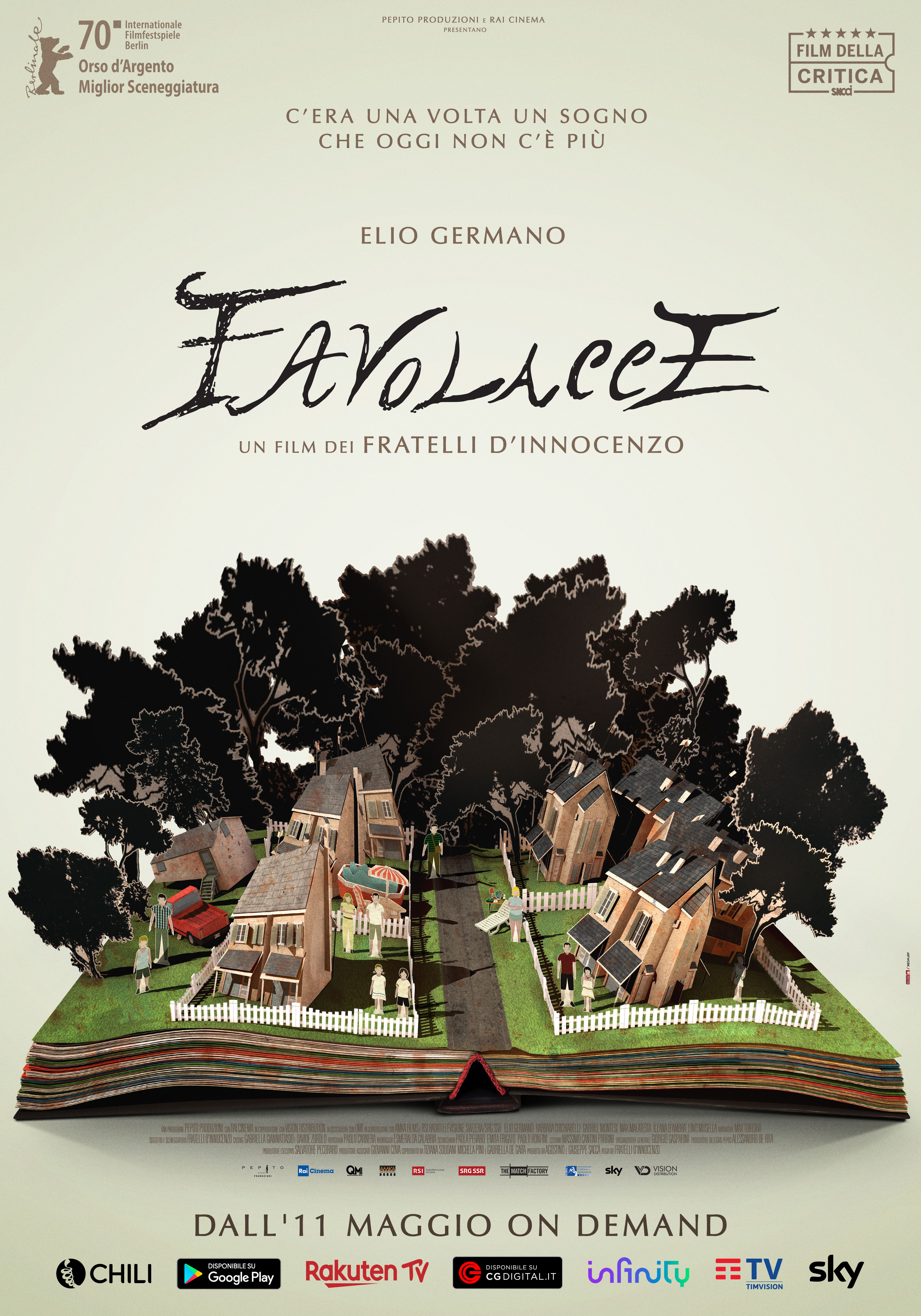 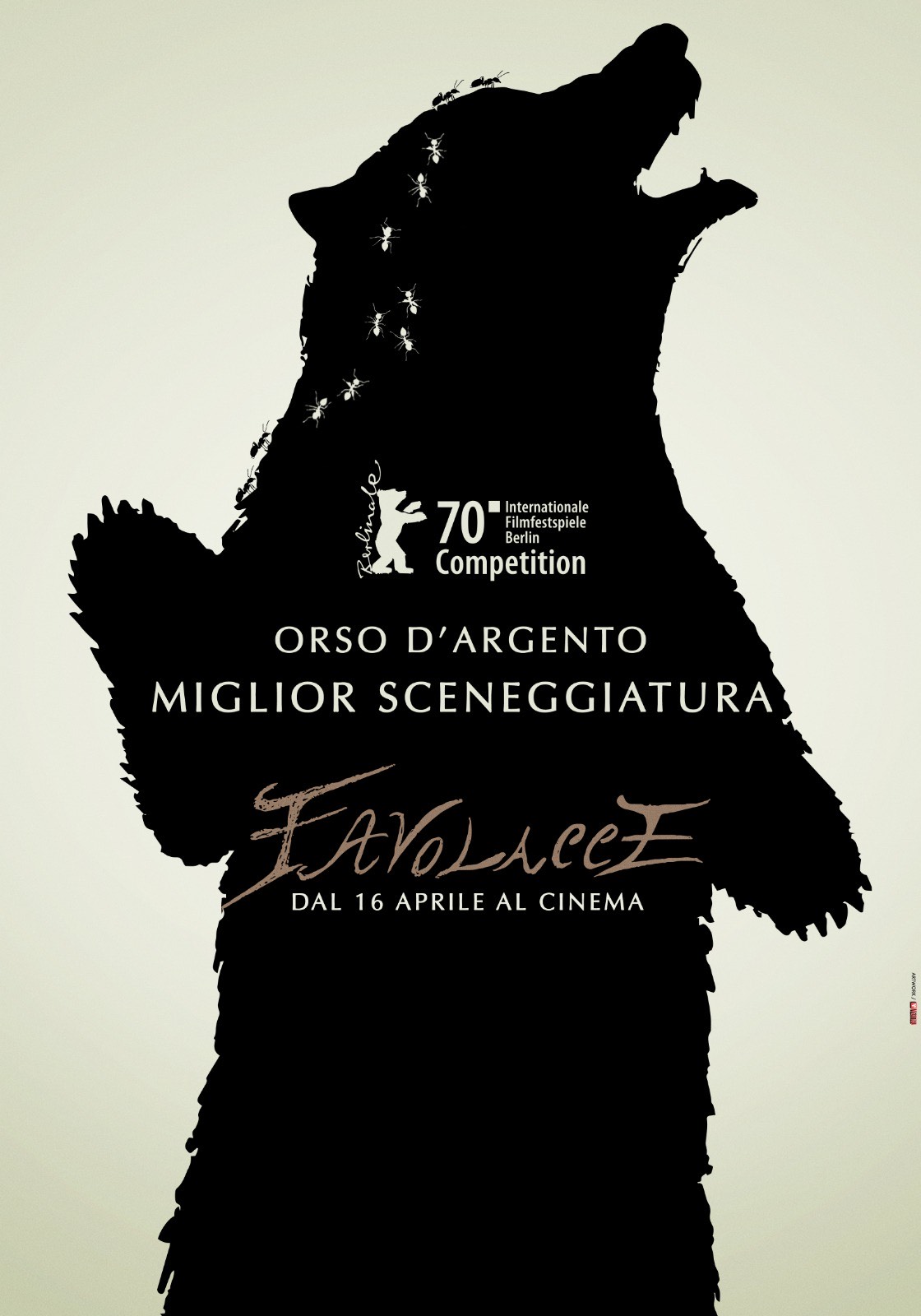 Bad Tales wins the Silver Bear at the 70th Berlinale